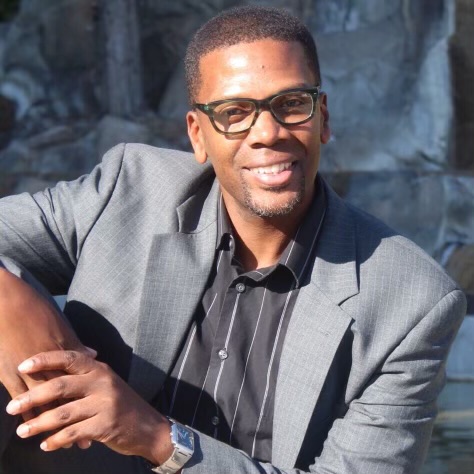 Mark K. Smiley Is a veteran Real Estate Professional, licensed since August of 1999. Born and raised in Los Angeles, Mark chose to focus on Buyer and Seller Representation.

Mark began his real estate career at a small Coldwell Banker Office in Inglewood, Ca in 1999. His time at Coldwell Banker was brief as he soon found better opportunities to advance his career at Realty Executive Westside 2000. While at Realty Executives, Mark soon became one of their award winning, top producing agents. Always looking expand and grow Mark became a part of their relocation team, assisting buyers and sellers (inbound and outbound), relocate across the United States. Mark also became a mentor for newer incoming agents and remained one of their top producing agents until his departure in 2010.

Mark helped establish and became managing partner of Cynergy Realty Group in 2010 where he continued to produce (assisting buyers and sellers), manage, mentor and train newer agents. As a part of the relocation arm of Cynergy, Mark partnered with Athletes On The Move out of Milwaukee, WI., assisting professional athletes with relocating to California.

Mark has now joined Will Wheaton Real Estate in June of 2021 and looks forward to doing even greater things.